Tyres designed for cold weather add grip and safety in harsh driving conditions. Read on to find out if winter tyres are right for you - Ricci Concept 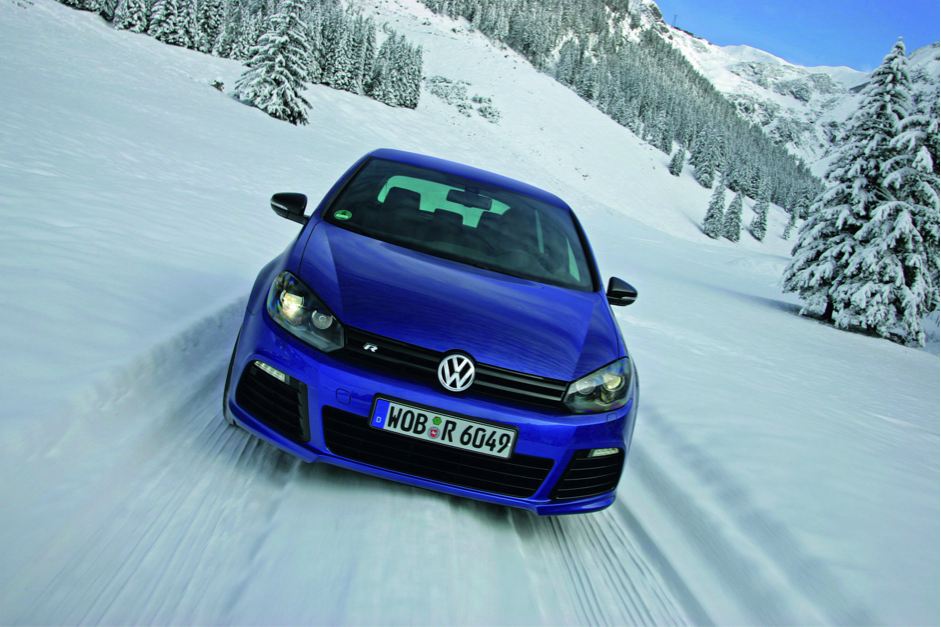 Winter tyres feature specially designed tread patterns, which perform best when you are driving in cold weather. From seven degrees Celsius and below, these special patterns work together with bespoke rubber compounds to keep motorists on the road.

A large number of motorists think that the winter tyre is only useful when driving on snow. But they are sorely mistaken, as there is much more to them than that. The tread pattern is crafted to disperse more water than conventional tyres when driving in the wet, while the compound itself is softer, meaning more grip is generated when it is cold, irrespective of whether it’s dry or not.

That being said, winter tyres really do come into their own when it snows. Narrow grooves in the tyres help prevent the snow building up and clogging the tread channels. If you have ever had the pleasure of constructing a snowman, you will know the speed with which snow accumulates when it is compacted and this is the main reason that conventional tyres are less effective in snowy conditions.

Even though winter tyres are an incredibly useful addition to your car, it is worth notifying your insurer when you have fitted them. The reason being that, somewhat ridiculously, there are insurance companies out there who class winter tyres as an aftermarket modification, despite the fact they offer safety benefits in those cold, dark winter months.

Are winter tyres worth it?

A couple of years ago, there was a wave of advice saying that winter tyres were a must-have for the winter months. However, the past couple of years have seen the UK experience milder winters, so there’s been less of a debate about the usefulness of winter tyres.

If you’re buying a new car, then you might want to weigh up the benefits of winter tyres over four-wheel drive. The latter will command a premium of around £1,500 on models that have it as an option, but you could get a set of decent winter tyres for a third of that.

However, if there’s no grip, then a four-wheel-drive car won’t get much further than a 2WD car on the same tyres. And under braking, the benefit of 4WD is limited to virtually non-existent.

According to leading tyre maker Continental, a car fitted with winter tyres braking on snow can come to a stop from 31mph in 35 metres, which is eight metres, or about two car lengths shorter than if it was fitted with summer tyres.

The difference is even more pronounced on ice. At a slow 18mph, a car with conventional tyres takes an extra 11 metres to stop, which is the length of a double-decker bus.

TO THE RICCI CONCEPT NETWORK